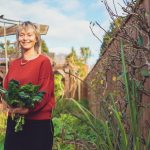 This is the story behind my new book, Meet your greens: Enliven your salads with herbal energetics. It’s about how to make amazing salads, but it’s also about a lot more than that. Meet Your Greens comes out of my lifelong interest in the different flavours of salad greens.
Read More 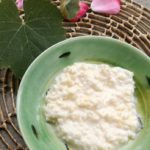 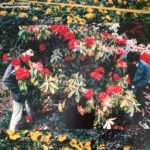 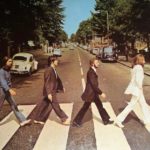 I saw Richard Curtis and Danny Boyle’s film Yesterday last week. It gave me a sense of déjà vu. Because I can remember living in a world where The Beatles didn’t exist. A world where it felt like I was one of the few people who knew and cared about The Beatles.
Read More 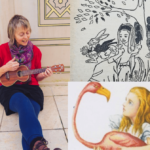 Most people think Alice in Wonderland is an amusing story for kids. But it’s never been that for me, thanks to the name my parents gave me. For many years there was no love lost between me and that other Alice. But I’ve warmed to her. I’ve been inspired to write about
Read More 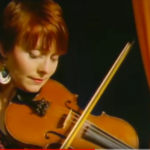 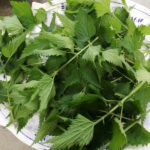 My favourite plant is the nettle. The European stinging nettle, Urtica dioica.  There’s a nettle patch at the bottom of my garden. Nettles aren’t pretty or sculptural, unlike many other plants that are considered weeds. But they are interesting and very useful. Nettles have culinary, cultural, healing, ecological and gardening purposes. And
Read More 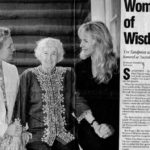 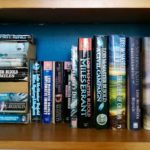 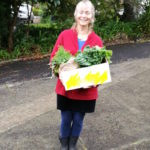 This is a post about local food. I love eating food grown in my region, the Waikato in New Zealand’s heartland. I don’t think local food is just an idealistic middle class fad, as some cynical commentators claim. But the local food economy is an interesting and paradoxical phenomenon, particularly in New
Read More