It’s important that those of us who care about food quality get our heads clear about why we need organic certification. Recently I’ve been hearing a lot of people dissing organics. Some say, “Organic certification is just too hard and expensive.” Others say, ”Spray-free is good enough for me, I don’t mind because I know the people I’m buying from.”

And not long ago, the Koanga Institute sent round an email with the subject line “Organic vs nutrient dense food”, suggesting that organic growing is only about avoiding toxic chemicals. I respect Kay Baxter’s work, but I believe this is not helpful or accurate.

Organics and nutrient dense are not “either-or” things. In a country where most people can’t buy food directly from producers (or grow it ourselves), we need certification to provide third-party assurance that the produce has been grown to a good standard, and the grower has been looking after the land and in particular the soil. You can’t tell by looking at a cabbage whether it has been grown to organic standards or not. You can’t tell by looking whether a cabbage is nutrient dense, either. (I think sometimes I can tell by taste. But not always.) 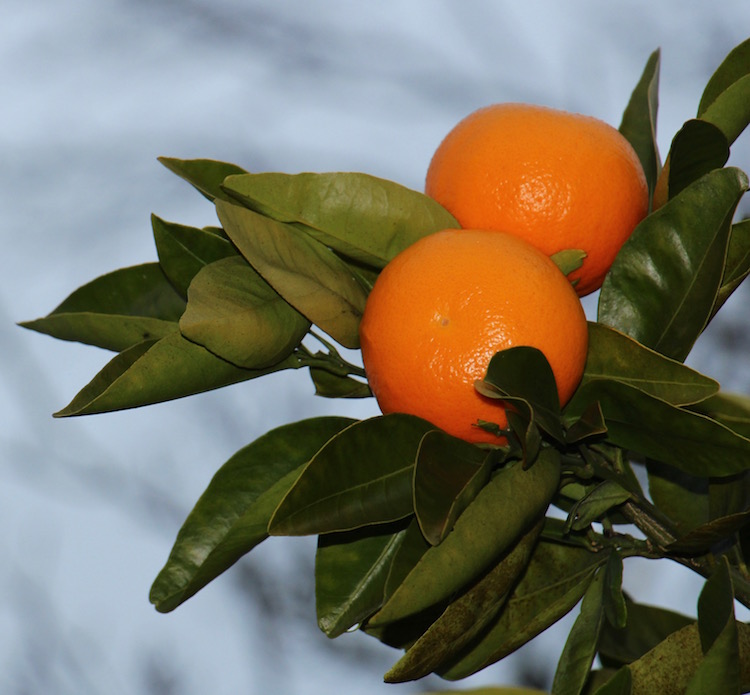 You can’t tell by looking, or tasting, whether these mandarins have been grown using organic methods or with conventional agricultural sprays. Photograph by Elizabeth Newton-Jackson.

Here’s the thing: In order for a grower to be certified organic with BioGro or OrganicFarmNZ, they would have to be actively practicing soil regeneration. Organic growing practices, as outlined in the BioGro standards, are precisely about soil regeneration, which will result in nutrient dense food.

It’s true that some organic certification internationally is about ticking boxes and avoiding toxic chemicals, rather than growing the soil. Michael Pollan has written about this in his 2006 book The Omnivore’s Dilemma. But it doesn’t apply here in New Zealand. Our organic certification does a lot more than scratching the surface of the soil.

BioGro CEO Donald Nordeng has described New Zealand’s organic certification processes as “legacy standard”, meaning they are rigorous and there is a high degree of integrity by international standards. 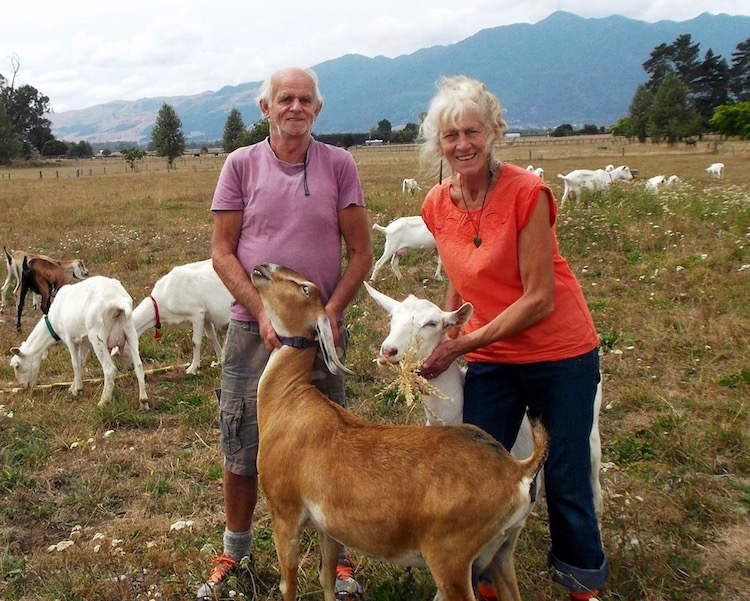 The fourth option is OrganicFarmNZ. This is a small-scale certification system tailored to the needs of growers producing for local markets.

The three international certification systems are fairly expensive. They have a high degree of integrity, but they can also be quite inflexible, due to stringent international market requirements. Hence we hear horror stories of growers with a huge amount of experience suddenly losing their certification because there was a drought and they had to use animal feed that was “spray-free” but not fully certified organic.

OrganicFarmNZ (also called OFNZ) describes itself as a “grassroots” certification system. OFNZ was set up in 1999. The purpose of the organization is to make organic certification affordable and do-able for small-scale growers, producing for local markets.

It costs as little as $300 per year to get organic certification through OFNZ, and this includes a considerable amount of “professional development” – training and mentoring and resourcing in organic growing practices.

OFNZ works to the same standards as BioGro, but the process of certification is very different. Instead of outside experts coming in and assessing, growers join local groups (called “pods”) and participate in peer-to-peer assessment, backed by industry veterans. Because OFNZ doesn’t have to deal with international markets it can be more flexible. Much of the integrity in the OFNZ system comes from local growers supporting each other to improve their skills.

If OFNZ is so great, why don’t more people already know about it?

OFNZ operates on a shoestring budget, so it doesn’t have money to promote itself in the media. Also, the horticulture and agriculture industries focus on large companies and high-stakes international trade, where certified organic produce gets a premium return (e.g. dairy and kiwifruit). A certification process aimed at small-scale producers and local markets falls well under the radar. There are no marketers, consultants and advisors “talking up” OrganicFarmNZ.

OFNZ is achievable, inexpensive organic certification for small-scale growers, that still has a high degree of integrity.

I want to challenge growers to aim higher than this.

The evidence is stacking up against Roundup. Here’s a link to my article on the Waikato Foodbasket about international health research on the impact of Roundup on human health. And here’s a link to the website of Professor Gilles-Eric Seralini, the Italian biochemist who has proved links between Roundup and cancer. I heard Prof Seralini speak in New Zealand last year.

If a large-scale grower claims to be spray free, why don’t they invest in organic certification? Possibly because they think consumers don’t care about it. But we do! 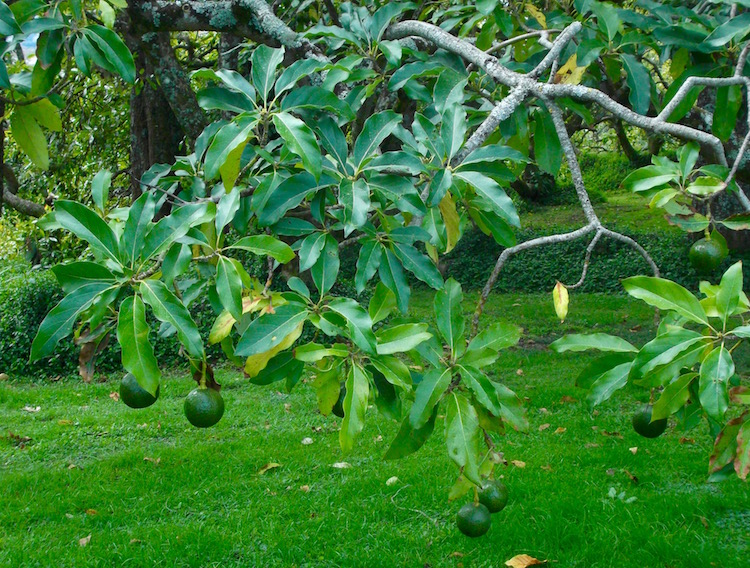 This means the grower has gone through a comprehensive review process according to one of the organic certification organisations.

“Spray-free” is only as good as the word of the grower. It could mean someone who grows lettuces hydroponically and doesn’t use agricultural sprays (but his produce won’t be nutrient dense, because it’s not grown in living soil). It could be someone who refrains from using toxic agricultural sprays, but is not actively caring for the soil. They might also be using Roundup, because they believe it is non-toxic.

Or “spray free” might mean a grower who is caring for the soil and producing a crop with superb nutritional quality – organic in everything but the certificate.

As consumers of food it is hard to know the difference. We need to tell growers that we do care about the quality of our food. Accepting “spray-free” as good enough doesn’t send a clear message to producers.

This refers to the superior nutritional qualities of food that has been grown in soil that has been cared for, which has a full range of micro-organisms and available minerals and other nutrients. Food that has been grown using industrial agricultural methods will be depleted in nutrients. (This is the factor behind research proving that organic food has superior nutritional qualities compared to food grown using conventional agricultural methods. http://www.npr.org/sections/thesalt/2016/02/18/467136329/is-organic-more-nutritious-new-study-adds-to-the-evidence)

The agricultural practices involved in restoring and caring for soil, water and land so it can produce nutrient dense food.

Agricultural practices following the philosophy of Rudolf Steiner. A specialized branch of organics.